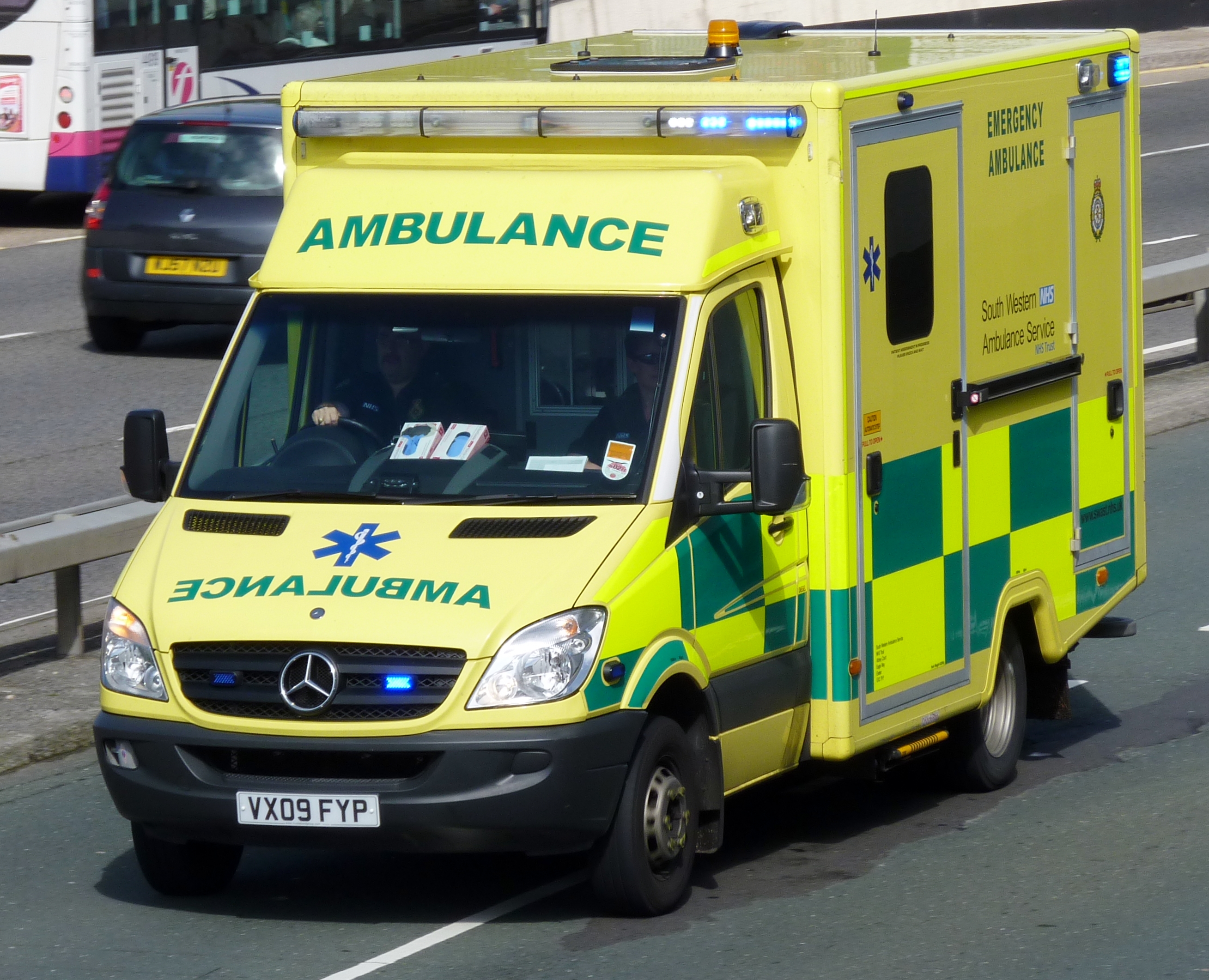 Situations related to crises and shortages often involve a greater and better use of available resources. On this premise, British investigators have studied whether the police could find additional information and reduce the sombre figure related to some crimes based on the data generated by another public service, ambulances.

According to police records, violent crime against people increased in England and Wales by 19% between 2015 and 2016. This figure could be influenced by the improvement in the system aimed at gathering data, as the data from the police survey show an increase of 4%, which is not regarded to be statistically significant[1].

Furthermore, the police forces of England and Wales have been affected by important cutbacks in their budgets. In this context, and with the philosophy of doing more with less, West Midlands police force and the European section of Rand Corporation managed to acquire a research grant for police-related innovation to study whether they could use data gathered by ambulances to monitor assaults and whether they could take advantage to develop plans to prevent violence.

The data of ER services has been analysed when related to violence in the cities of Birmingham, Coventry and Wolverhampton during the 2012-2015 period, as have police data from these cities during the same time period.

The main result they have achieved has been the successful implementation of a system which has improved the way in which data is shared between the ambulance service and West Midlands police. Moreover, the comparison between the data from both sources has led to detect that:

Although the results may seem promising, investigators stress that the effectiveness of ambulance data remains to be proven where the prevention of violence is concerned, and suggest opening the debate up to the national context and gain an insight into the exchange of data related to incidents in which ambulances and the police force have been involved. Moreover, they propose lines of future investigation, even linked to investigation.

In June 2016, we included another similar initiative in this blog, which was also in a British context. In this case, the information involved hospitals rather than ambulances. The information aimed to analyse the evolution of the number of victims attended to in hospitals, and compare it with the evolutions of violent crime in the crime survey and police records.