Recently an international security and proximity conference has taken place in the city of Nezahualcóyotl (“Neza” to simplify the name). This event, however, is not so relevant for its own sake. What is significant is what underlies it. 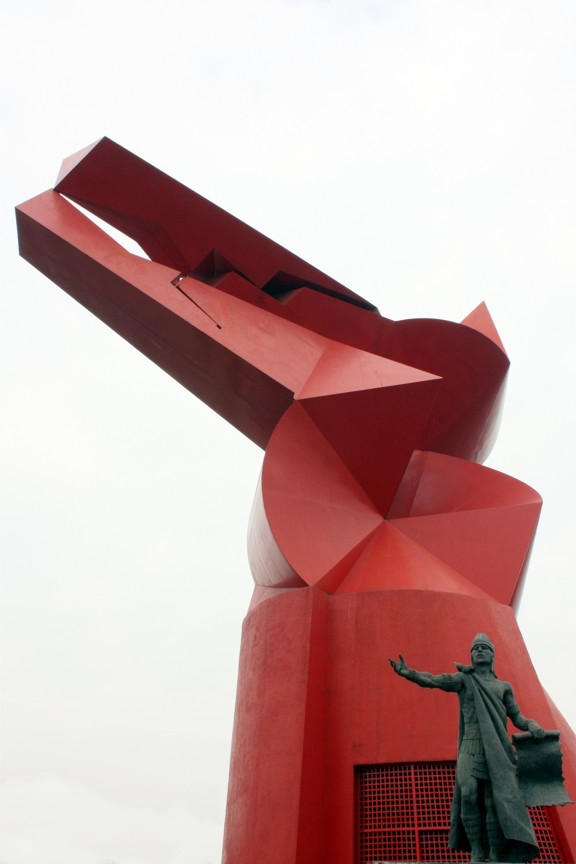 The city of Neza is a city, which borders Mexico City, and was created due to large internal immigration in 1963. From that moment growth has been practically constant and it now has well over a million inhabitants. Because of its socio-demographic it has been city with many problems and structural deficiencies, including and particularly the violent kind.

This city is located in an environment, Mexico, where violent crime has always been present, but since the beginning of the term of office of President Felipe Calderón (2006-2012), it has increased even more as a consequence, according to most observers, of a policy which aims to exterminate all drug trafficking in the country and, which, because of the lack of the necessary resources to be able to do so, has only served to atomise some groups, thereby destabilising markets and increasing violence both against the state and among the groups themselves who went back to fighting for the domination of territories. The last month of March intentional homicides were at a historic record (2,020), to which a further 1,426 culpable homicides must be added[1],(over five times the number of homicides annually in Spain.

To combat this scourge of violence the Federation had moved towards a growing militarisation of the conflict (intense army intervention) and introducing military elements to the police force. All of this would be proposed under a “sole command”, which would put all police forces under a state command which could have free access to municipal forces, including their facilities[2].

The situation is made even worse by the high levels of corruption in most Mexican police forces. Police officers’ limited salaries make them prey to bribes offered by organised crime. This leads to a lack of trust in the police as far as the general population is concerned. One example of this is the dark figure of 93.7%[3] in general and reaching 95% in the state of Mexico (only one in twenty victims of crime report it to the police)[4]

In this context the city of Neza, with the support of its local police force, refusing the sole command, applying a policy of social proximity[5], promoting public participation in security issues and increasing transparency, has managed to go from 17th in the number of violent deaths in the state of Mexico which is where it was in 2012 to, in the space of three years (2015), 72th of a total of the 125 municipalities in the state[6]. When implanting this model, work methodologies designed, among others, by the University and Local Police of Castelló de la Plana[7] have been applied.

The process is continuing with determination, but not without difficulties, as the first week of May a woman and two men from the police force were murdered in an ambush (a third man was seriously injured). It will have to be seen if Neza is consolidated, along with some other city like General Escobedo (Nuevo León) which is also moving in the same direction, and is managing to change security policies for more transversal and efficient strategies, or, on the contrary, if it ends up being swept along by the wave of violence and repression. Indeed, participants in the aforementioned conference agreed to create a network of municipalities which advocate this type of policies[8] in order to gather strength in this direction.