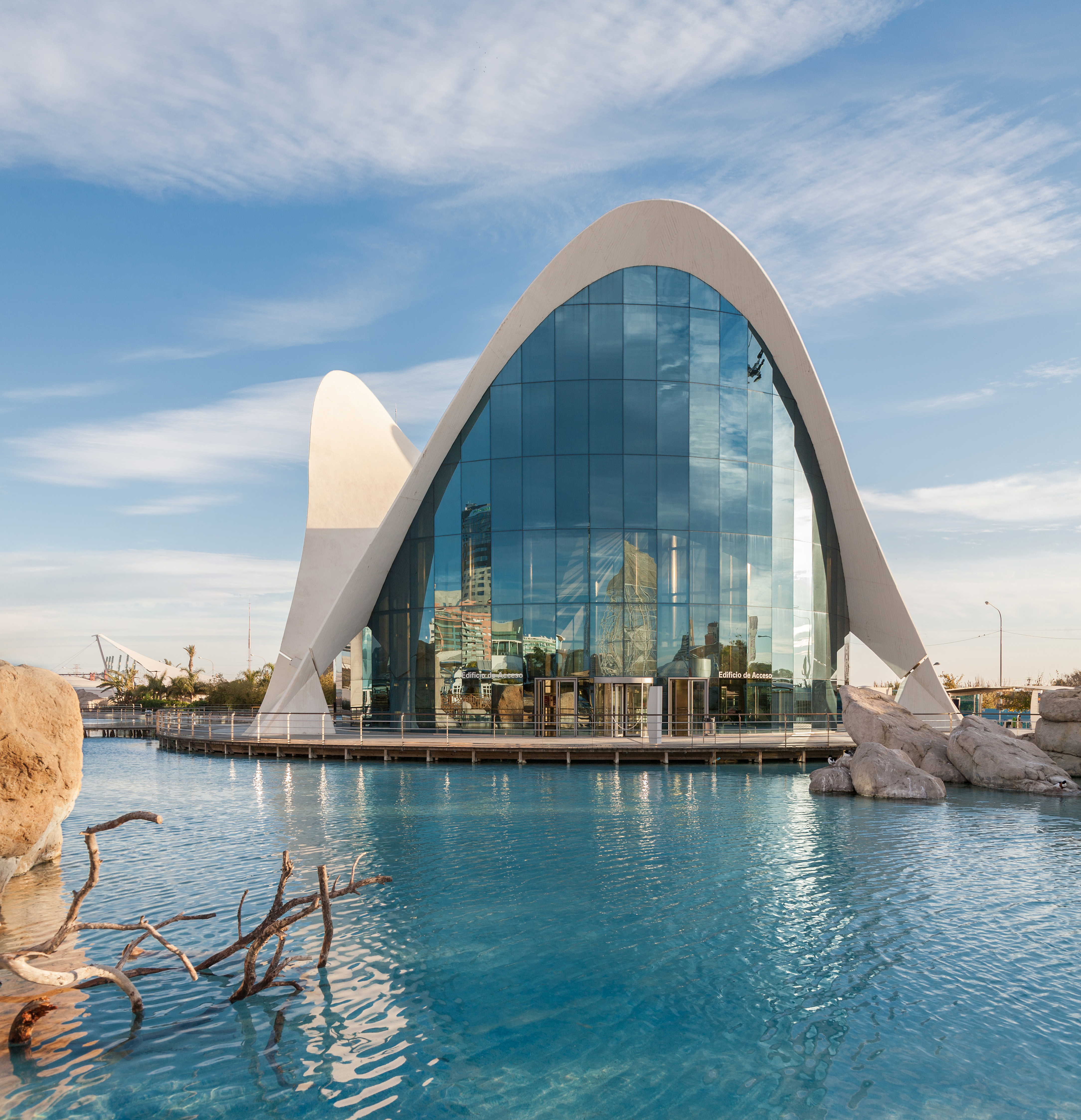 The Parliament of Valencia has just passed the law of creation of the Valencia Agency of Security and Response to Emergencies. Although the Agency was already working in practice, the new law formally creates this as an autonomous organism affiliated to the department of the Council with competences in the fields of security and management of emergencies (currently corresponding to Justice) and establishes the complete judicial framework.

The new agency aims to provide an integrated efficient and effective response to security challenges. It aims at a bigger participation and assumption of responsibilities by all actors and also the participation of the public.

On the one hand, the Agency will take on the competences of the Generalitat in areas concerning the police:

Furthermore, all competences in the field of civil protection, emergencies, fires and rescue, which must include:

In order to facilitate the application of such a wide range of competences, in the exercise of which a number of actors must participate, the law established two basic organs of direction:

Moreover, a range of affiliated participative organs are envisaged, among which the Observatori de la Seguretat de la Comunitat Valencianais to be noted. This organ was created years ago as a consultative and deliberating organ, of analysis, study, consulting and foresight in matters related to security. Local, autonomy administrations, local entities, police agencies, private security, public universities of Valencia and the judiciary are all represented. Other affiliated participating organs are the Commission of Coordination of Local Police Forces, Civil Protection and Emergencies, and Coordination of Services of Prevention, Extinction of Fires and Rescue.

[1]For this reason the Technical Cabinet of Coordination of Local Police services of the Community is affiliated.

[2] For this reason the Valencia Institute of Public Security and Emergency (IVASPE), which is the institution responsible for providing training in the fields of policing, civil protection and fire prevention, is affiliated.